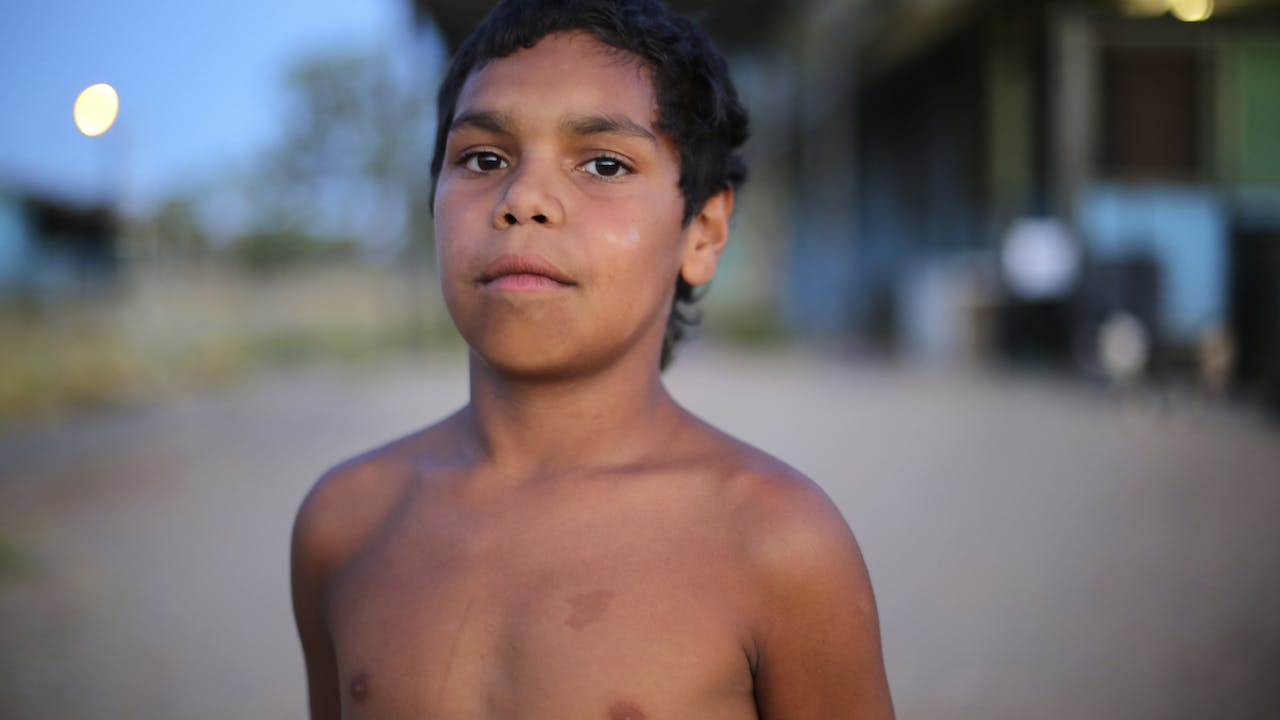 In My Blood It Runs @ Fort Wayne Cinema Center